Our 3 month producer core program will teach you everything there is to know about music production, get hands on experience working alongsides the best producers you can find in Vietnam & get a full blown EP release packages worth 100TR for FREE after your graduation….damn! Beware only a limited amount of slots is available!

Join my one of a kind music production class!

“Being in the industry for 15 years plus and working with people such as Dr.Dre, Akon, Big Sean and many others has made me a better producer and well rounded person! I’m ready to pass my experiences on to you guys so you can advance your careers as a producer into super-speed mode”

Why study at playground!>? 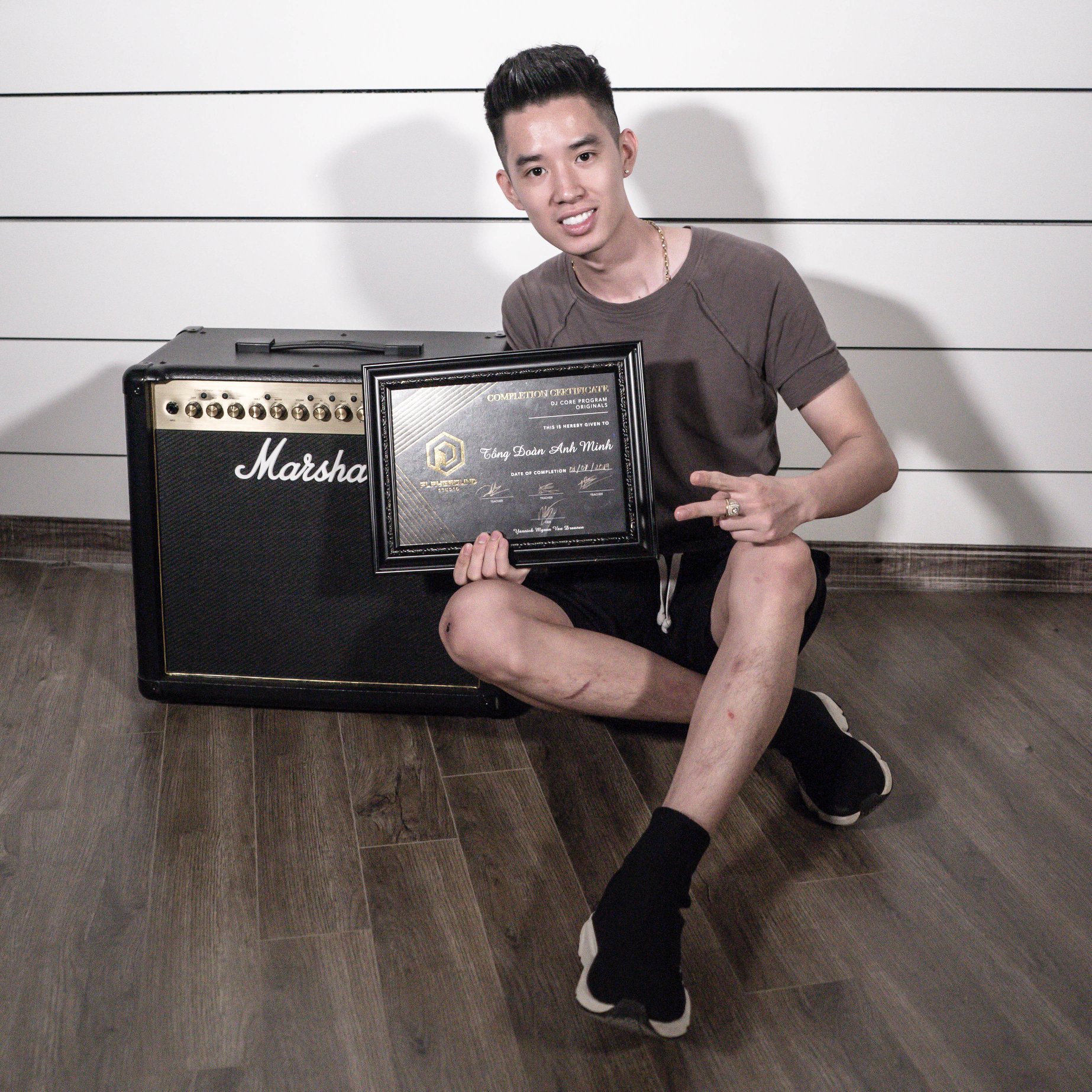 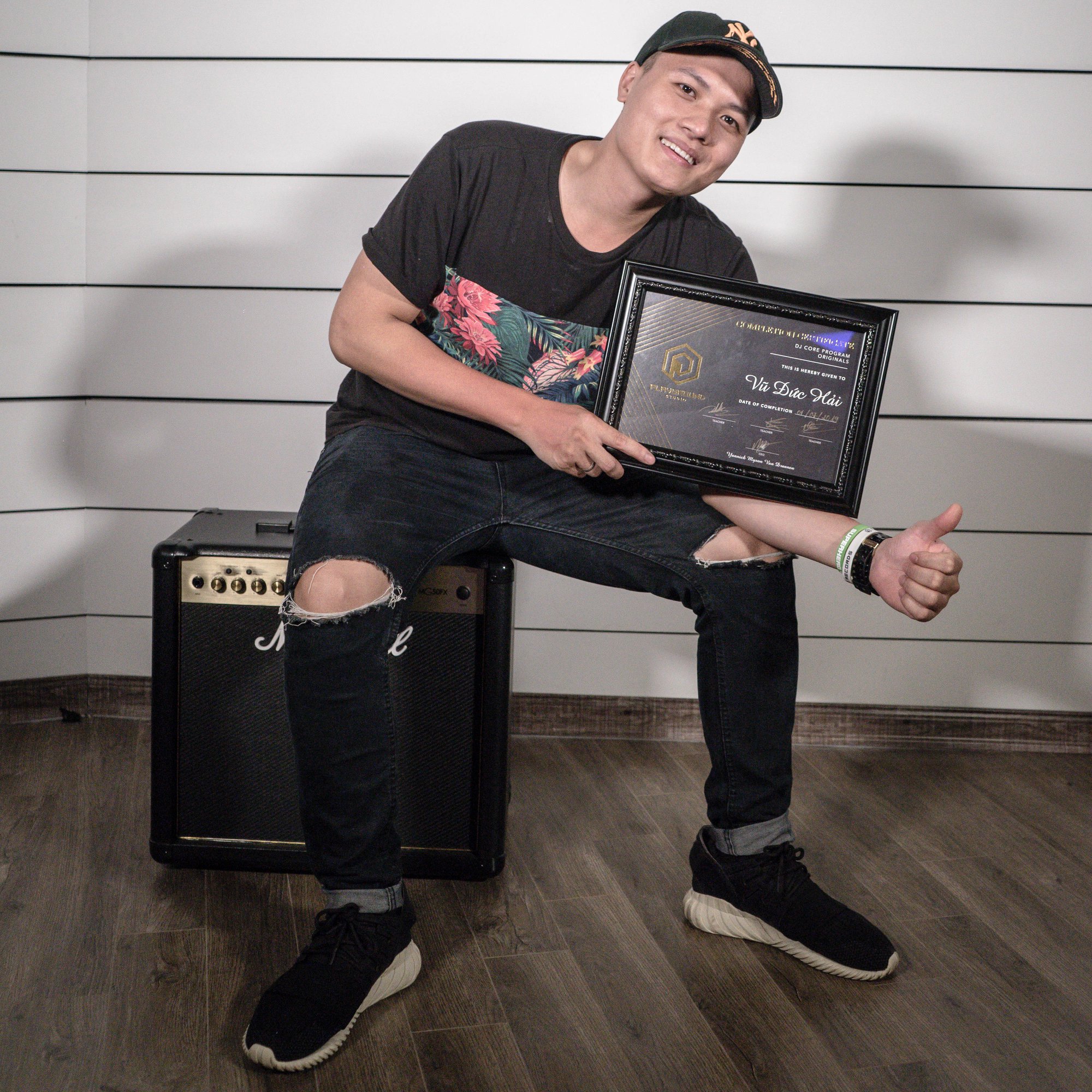 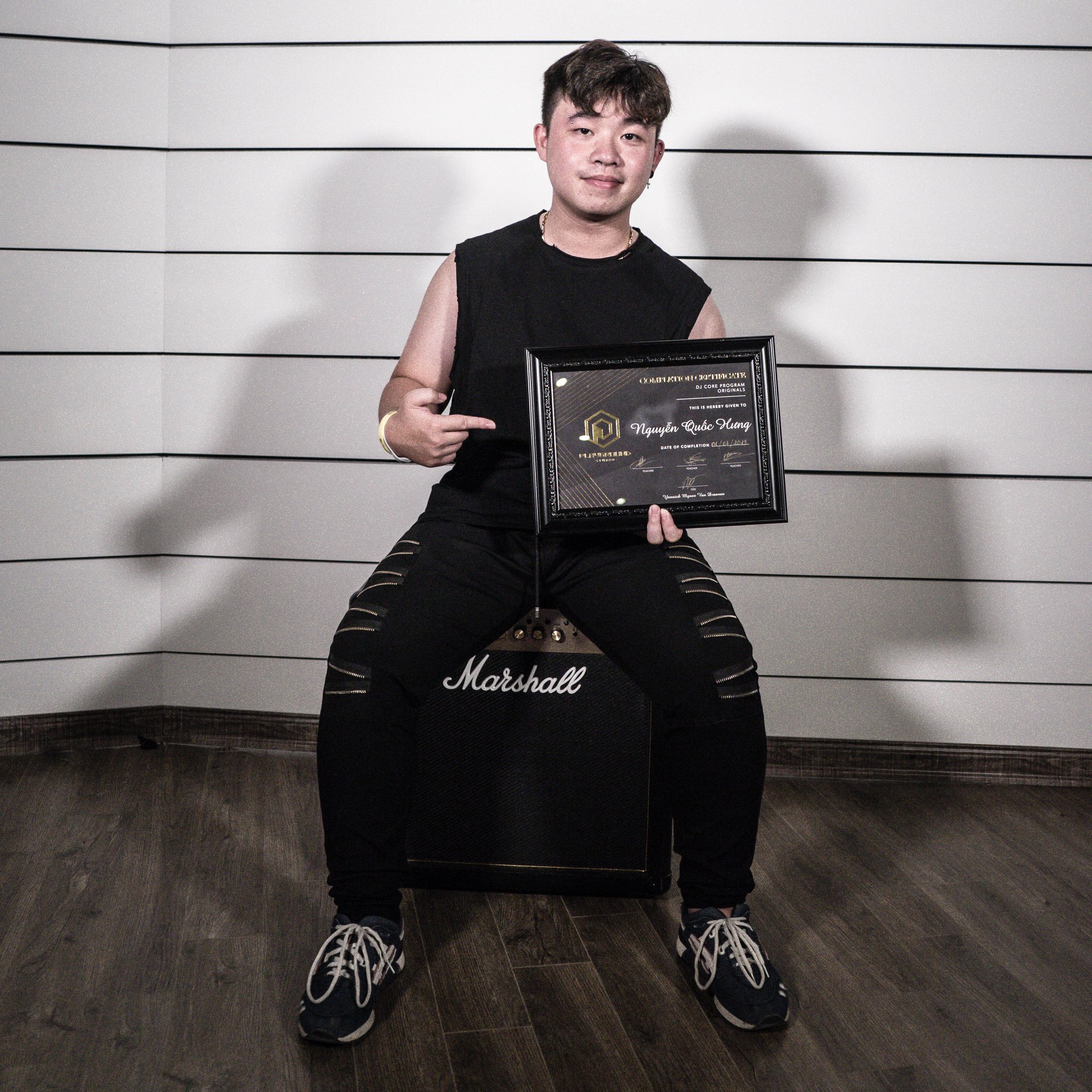 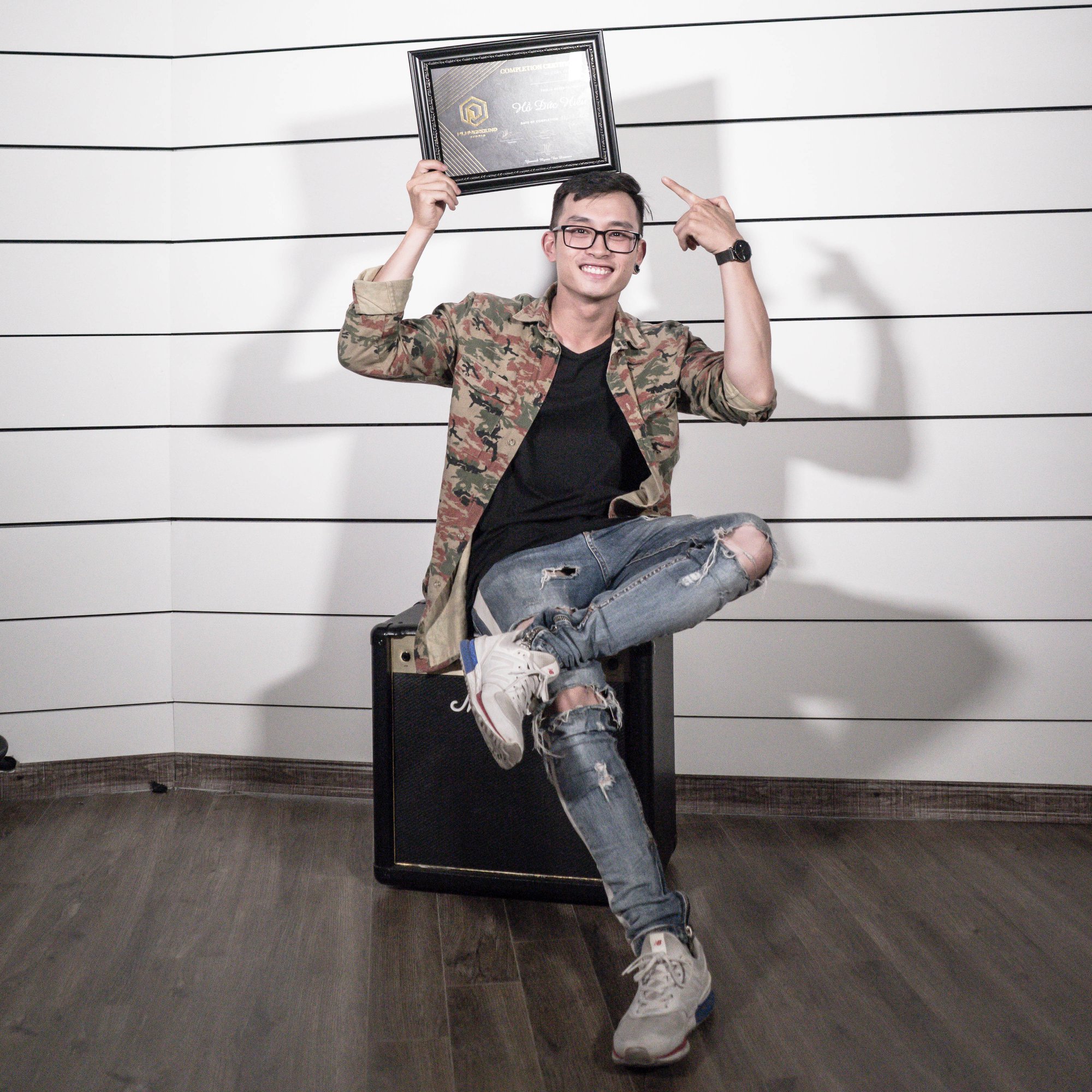 As a music producer, Ager’s musical talent is becoming ever increasingly known and recognized, a talent which he has developed since his teenage years. In 2013, he was nominated for Producer of the Year at the EOTM Awards in Los Angeles. Ager received ballot consideration for the 56th Annual Grammy Awards for his single, “Far From Home.”He has produced for not only himself but artists such as Royce Da 5’9, E-40, Lazy Bone,Tobenwige,Major Williams,Marcus Moody,Yukmouf, Rashaun Will,ETC and B-Real of Cypress Hill. One of Ager’s most popular works is his single, “Forever I’m a Spartan,” which was released as an anthem for the Michigan State University football team in 2010.Ager released 3 projects in the winter of 2018,”Moe House”,”Lost in Translation” and “Visa Run” currently streaming on all major music platforms globally. BECOME A WELL VERSED PRODUCER WITHIN

GET A FREE EP RELEASE PACKAGE

Player's guarantee: no graduation = 100% money back

The difference between PLayground studio and other educators is that we genuinely care about our students, especially after their graduation: usually our students will stay closely connected to our eco-system and work with us on small projects right after graduation. Our system allows us to connect young producers with artists in need of quality productions. so that means that we will find you work! wether it’s paid or not, there will be a place for your product inside our ecosystem.

From dancer to DJ & showman

“Right after my final exam I started working at Hero, while still maintaining my gigs as a dancer. Playground landed me some shows next to Hero too… I played on the 65th floor of Lotte Tower not long ago!”

By this time you'll be able to make your way around the DAW, and understand about the song structure.

By now you'll understand pretty much everything there is to know about urban music production...in theory. Now it's time to start putting everything together and discovering your sound, plus perfecting this.

By this time you're in your final exam stage and are working on 3 complete tracks. You'll have learned everything there is to know about:

Our facillities are built up to european standards in collaboration with RSL Productions, one of Europes longest lasting recording studios. We are equipped with: \ CLASS-ROOM \ PRACCTICE-ROOM \ RECORDING STUDIO \ LOUNGE \ MANAGEMENT OFFICE / COFFE-SHOP (LEVEL 1).